Formed in 1910 and originally known as the Day Continuation School, the name was changed to the Durban Technical High School in 1916 by which time the school had 150 pupils.[2] Student numbers continued to grow during the First World War and by 1918 there were 267 scholars. In the same year the Natal Provincial Council appointed a commission to investigate the feasibility of expanding the school and the subsequent Coleman-Dukes Report stated that ..a large increase in the numbers [of students] for which it is exceedingly difficult to find accommodation… and recommended the allotment of 10 acres of land on the corner of what were then Alan Paton and Bulwer Roads in Glenwood. After much wrangling, the actual occupation of the allotted land and the construction of the school buildings eventually took place and by 1934 the current premises were ready for occupation. On occupying the new premises in Glenwood, the name was changed to Glenwood High School.

In 1915 South Africa sent one brigade of Infantry to support the Allied war effort on the Western Front. The 1st South African Infantry Brigade comprised four battalions with the 2nd Battalion being known as the Natal & OFS Battalion, containing many men from Durban and Pietermaritzburg. In 1915, there were only 120 boys at the school, of which (from the Class of 1914 and earlier) twenty five ex-Glenwood pupils lost their lives as part of this Battalion during World War I Of those killed, four were killed during the Battle of Delville Wood, in The Somme region of France.

In 1939, at the start of World War II there were 490 pupils in the school and during the six years of war, 457 Old Boys served in East Africa, the Western Desert and Italy. Of these, 109 were in the South African or Royal Airforce. Out of the 457 who served, 120 old-boys lost their lives during this war. There is a very poignant picture of the school’s 1st Rugby Team of 1935 where at least 15 of the 18 boys in the photograph volunteered for service in the war and six of those in the photograph were killed. These included Roy Gibson, son of Durban’s Lady in White (Perla Siedle Gibson), and Clement (Neville) McGarr, who was one of the prisoners of war to escape from Stalag Luft III as part of the “Great Escape”.

The following eulogy was added to the Glenwood Roll of Honour in December 1945:

Glenwood High is one of the few Durban public schools with a boarding establishment. The boarding establishment, opened around 1935, is known as Gibson House. It was named after Roy Gibson, the first past pupil to be killed in World War 2 – and the son of “The Lady in White” who saw off soldiers at the docks embarking on ships for tours at the front during the Second World War.

Gibson House is situated on the corner of Alan Paton and Esther Roberts Roads, a short walk from the main school. The original boarding school took only a small number of boys (three dormitories) but has been expanded. 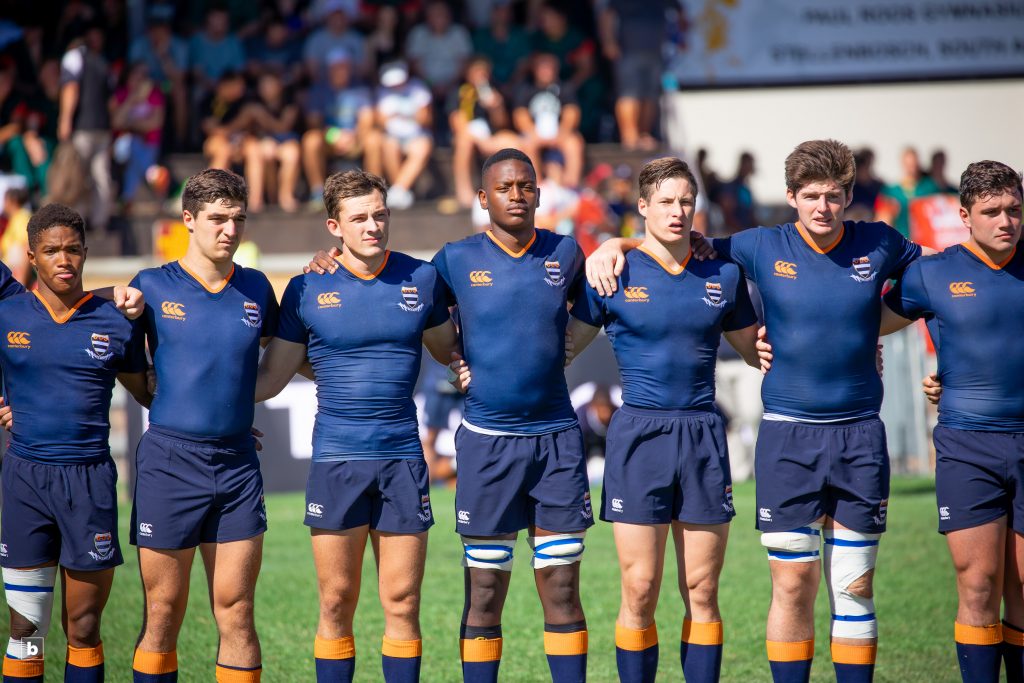 I've compiled some rugby stats & info the past 25 years about Grey rugby, more information will be added as I find more time to upload all the data I have archived. Thank you for your support! Any Information you would like to add please email me click button below... 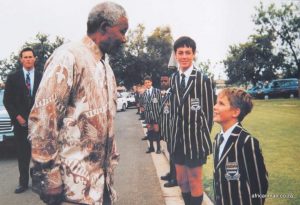 I've compiled info of Grey College in this section, more information will be added as I find more time to upload all the data I have archived. Thank you for your support! Any Information you would like to add please email me click button below... 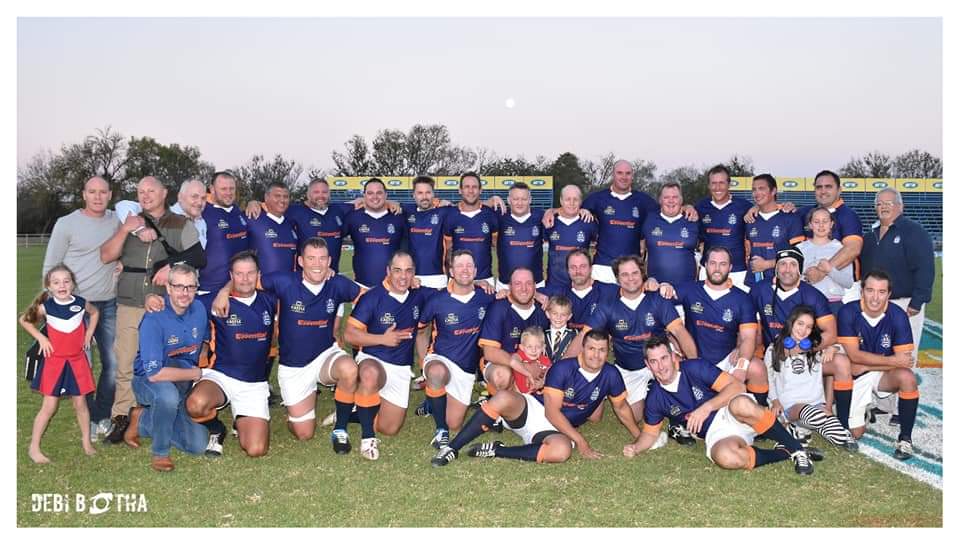 I've compiled info of our Old Boys, more information will be added as I find more time to upload all the data I have archived. Thank you for your support! Any Information you would like to add please email me click button below...